Captain Latvia
"The Overmining" is the 9th episode in Season Four of the FOX television show Brooklyn Nine-Nine. It originally aired on December 6, 2016.

Captain "CJ" is having major problems with a big case, and Jake and Holt find the motivation to help him out. Inside the precinct, war ensues when Terry enforces a green initiative and tells Gina to get rid of her precious space heater, while Rosa and Boyle take a break from the night shift to visit a foot massage parlor.[1]

Jake: *to Holt* You think that disapproving glare works on me after all the times I've seen it? Step it up, find something new. Ya boring.

Gina: Let me guess, you and Jake are having problems. You want me to teach you how to kiss.
Amy: What? No, stop that. I know how to kiss. I've read books. 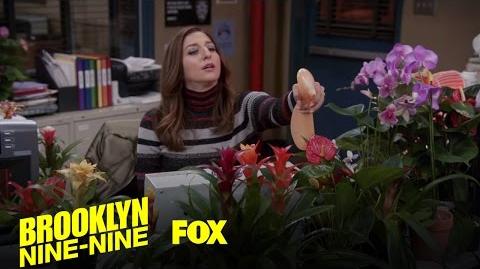 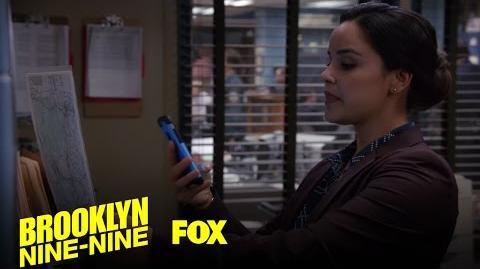 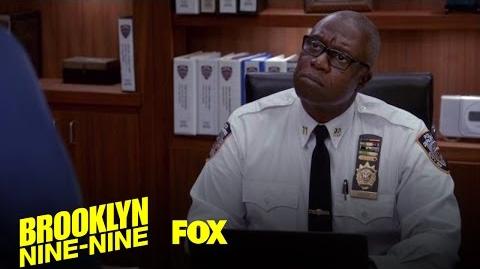 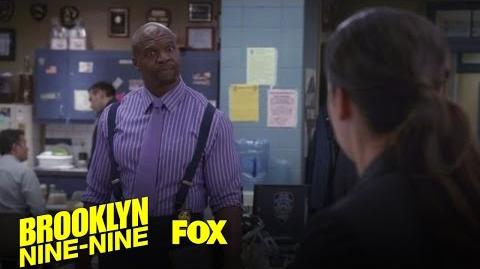 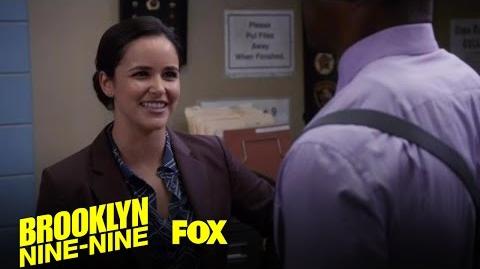 Amy May Or May Not Have Worn A Diaper During A Big Test Season 4 Ep. 9 BROOKLYN NINE-NINE 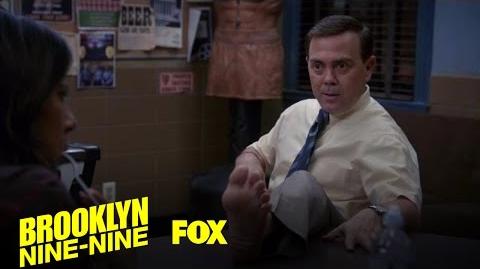 Boyle Discovers How To Survive The Night Shift Season 4 Ep. 9 BROOKLYN NINE-NINE
Add a photo to this gallery

Retrieved from "https://brooklyn99.fandom.com/wiki/The_Overmining?oldid=25866"
Community content is available under CC-BY-SA unless otherwise noted.